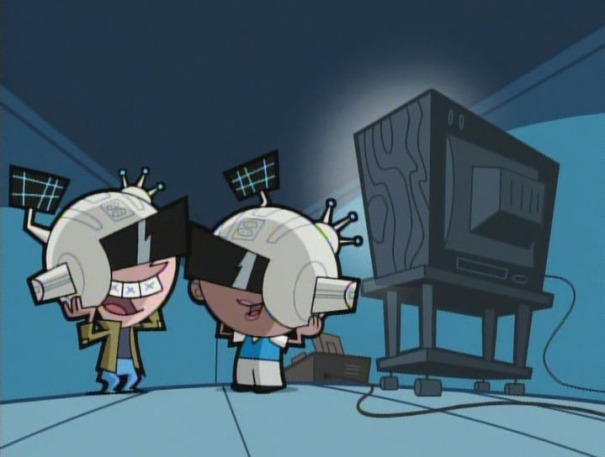 Consider the following—an architect wants to build a palace. The architect first imagines this palace in a virtual space, conceiving a mental image and designing blueprints based on that image. The architect then designs this image in real space, making measurements and building the palace using stone and cement.

With the introduction of technology, the virtual and the real begin to fuse.

On one hand, we incorporate virtual elements into our real space. Think of augmented reality (AR) apps, through the use of tablet and smartphones. With the physical accessibility of a hologram interface from Iron Man, AR attributes abstract significance to physical spaces. For instance, Nintendo’s upcoming augmented reality game, Pokemon GO, will have players (trainers) travelling around the world, locating rare Pokemon at unique landmarks.

On the other hand, we incorporate real elements into our virtual space. Think of virtual reality (VR) devices, like the Oculus Rift or the HTC Vive. With the mental immersion of a simulation program from The Matrix, VR attributes physical significance to abstract spaces. For instance, Stress Level Zero’s upcoming virtual reality game, Hover Junkers, will have players driving around in a desert wasteland, shooting at other online players in their own bedroom.

As William J. Mitchell describes in his article, “Post-Sedentary Space,” the traditional workplace began as a series of “fixed points of presence.” But as time passed and technology developed, these points of presence became temporary, mobile and indeterminate. People moved freely from location to location, making their work suit the needs of their personal lives.

Instead of reading financial reports in a cubicle, you can do it at home, or at the coffee shop across the street, or at any decent Wi-Fi hotspot.

Mitchell further argues, through Hertzian public space, that networks transform as a result of technological mobility. Just as modern plumbing replaced the need for communities to gather around water wells, the public space changes based on the accessibility of such networks.

In this sense, essential urban networks with few access points create public places that function as key landmarks, as meeting points. Comparatively, ramified networks decentralize their traditional functions and move into private spaces. And finally, wireless networks evolve out of their private spaces, and open up new ways for use in public spaces.

We already interact with our real space based on particular landmarks: Toronto City Hall, Islington Station, Eaton Centre. But what about our virtual space? Points of presence exist in virtual space as well: forums on Reddit, group chats on Skype, maybe even a blog that you are willing to like and follow *wink*. And these virtual spaces develop and become entities of their own.

Recently, I went to Escape Games Canada near Downsview, Toronto, for an “escape room” challenge: with a team of friends, I am tasked with escaping a room based on a series of puzzles. Through low lighting, sound effects and an unnerving atmosphere, this escape room truly reminded me of the online flash games that these activities were based on. The only difference is that I am interacting with the puzzles in real space, rather than with a keyboard and mouse.

As technology progressively develops, I believe that virtual and real space will become practically interchangeable. With a single touch, that which we conceive virtually can be created physically, and that which we perceive physically can be replicated virtually. And personally speaking, I’m excited to see what the future has to offer. After all, virtual space is universal; its abstract meaning is not limited to any particular space, but simply limited to our imaginations.

The question then becomes, will people end up valuing these virtual spaces more than they value real spaces? Will people adopt virtual reality as their literal second life? And if they do, will this be a productive societal development, or will this lead to the decay of real communities?

Either the most honest movie critic in the universe, or the least intelligent philosopher.